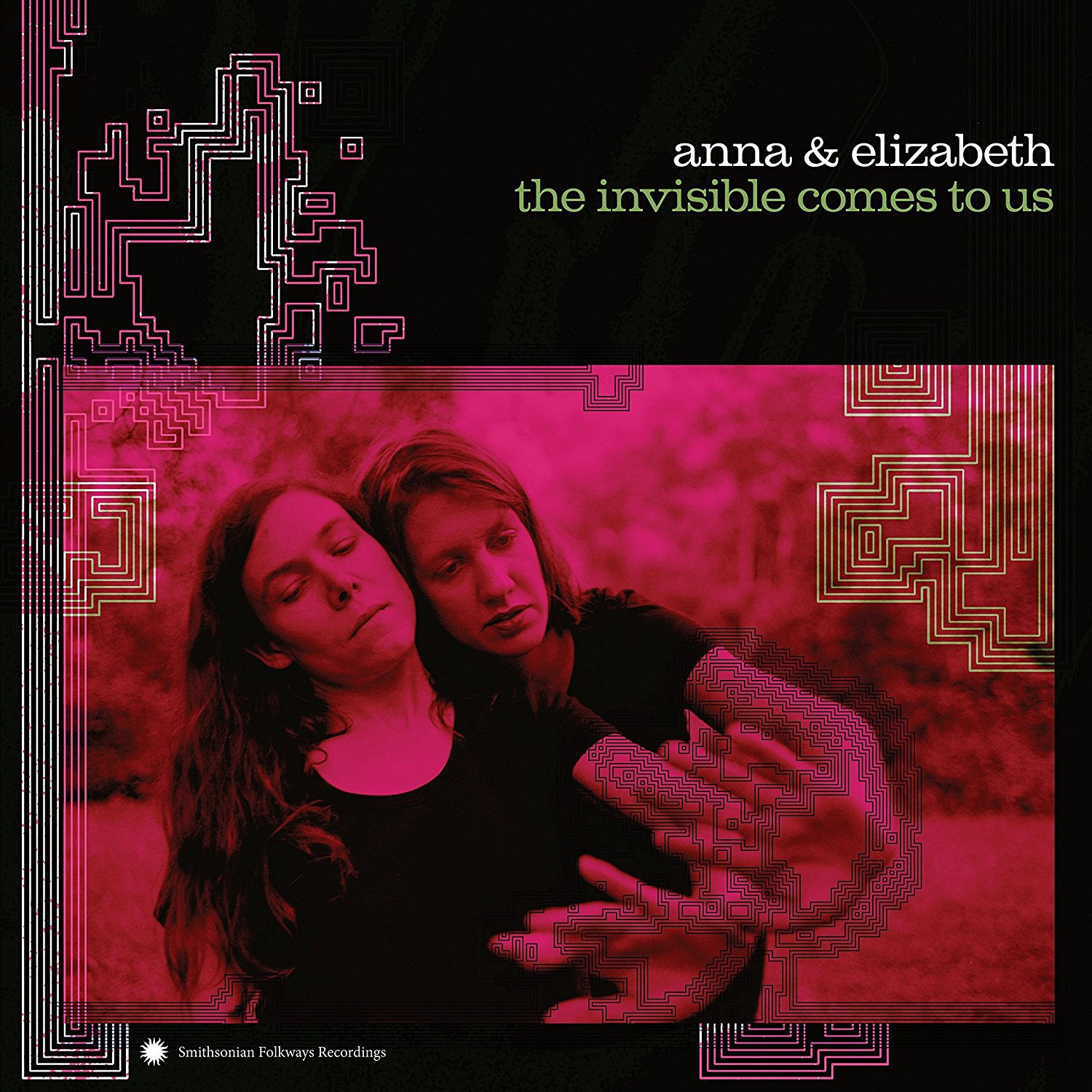 Fans of both experimental music and folk sounds often experience a dearth of options. That cross-section can be scant; it’s a certain sliver of the Venn diagram. Sometimes it’s challenging to find simultaneously intelligent and approachable music in that space between polarizing weirdness and mundane twang.

The boundary-pushing act Anna & Elizabeth does not always hit that sweet spot, as the new album The Invisible Comes to Us forces the listener into a near-uncomfortable sonic strangeness at times. Still, the duo’s penchant for risk and discovery — even when it lands the pair in noise purgatory — ultimately is refreshing. Consider the twosome’s experimentation a rejection of the hopelessly generic cycle of common roots music tropes — the outlaw woman, the guy-girl folk harmonizers, the way-late Mumford & Sons copycats. Anna & Elizabeth go their own way, with academic researchers’ respect for folk music history and enough independence to not get trapped in amber like the artifacts they seek to emulate.

Let’s go back: Anna & Elizabeth is the pairing of Anna Roberts-Gevalt and Elizabeth LaPrelle, who hail respectively from Vermont and Virginia. The act’s 2015 self-titled album, on Free Dirt Records, was focused down to an essence, with a folk purity that honored the past without challenging tradition. The record was excellent, but The Invisible Comes to Us earns higher marks for keeping the listener guessing throughout. There’s little predictable or “safe” on these 11 terrific tracks.