Posted by Green on September 25, 2021
in americana, Discography, folk
as Ana Egge 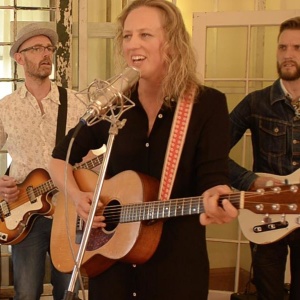 Ana G. Egge (born September 20, 1976, in Estevan, Saskatchewan, Canada)is a Canadian/American musician and songwriter.Egge grew up the daughter of a teacher and a wheat farmer in Ambrose, North Dakota, and later moved to Silver City, New Mexico. She spent some of her childhood traveling back and forth from North Dakota to a hot springs commune in New Mexico.