Posted by Green on April 30, 2021
in americana, Discography, folk
as Amy Speace – 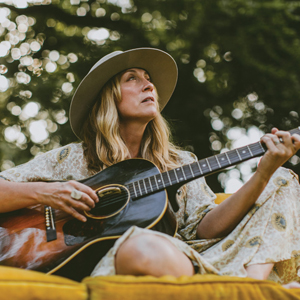 Amy Speace is a Nashville-based folk/Americana American singer-songwriter and essayist from Baltimore, Maryland. National Public Radio described her voice as “velvety and achy” and compared her to Lucinda Williams.She lives in Nashville, Tennessee. A former Shakespearean actress, her music has received critical acclaim from The New York Times, NPR, The Sunday London Times, Mojo Magazine, etc. Speace’s song, Weight of the World, was recorded by singer Judy Collins on her 2010 album Paradise.She has toured extensively in the US, UK and Europe and has shared the stage with Guy Clark, Judy Collins, Mary Chapin Carpenter and many others. She regularly performs at The Rocky Mountain Folks Festival and The Kerrville Folk Festival and has appeared at Glastonbury Music Festival, Cambridge Folk Festival. She has appeared on Mountain Stage Radio 4 times.