Posted by Green on September 3, 2020
in post-rock, psychedelic
as All Them Witches 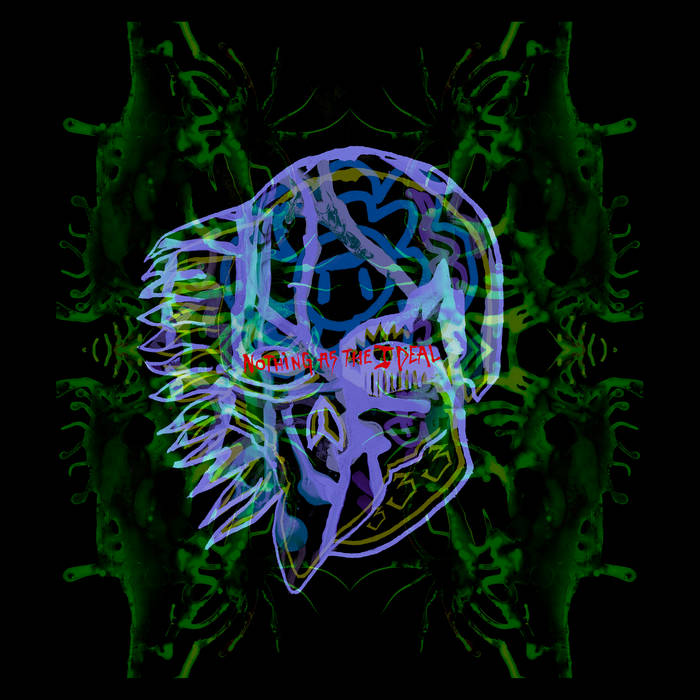 All Them Witches have announced their new album, Nothing as the Ideal, will be set for release on September 4 via New West Records. The group also released “Saturnine & Iron Jaw,” the first single off the upcoming album.

The track begins eerily and slow, haunting whispers and looming bells creeping into the track amidst sweeping winds. Acoustic guitars and a soft blues sound enter, throwing into an old-western sound before strong electric guitars switch the track into metal. Charles Michael Parks vocals alternate between being at the forefront and sounding off at a distorted distance. “Saturnine & Iron Jaw” switches through each of the band’s various genres, including blues rock and heavy metal throughout its flowing parts.