Posted by Green on November 30, 2020
in country, Discography, folk, jazz
as Alison Brown 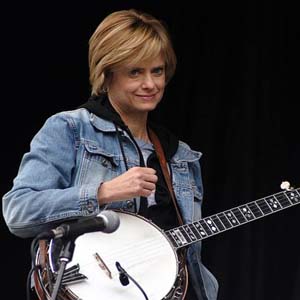 Alison Brown (born August 7, 1962) is an American banjo player, guitarist, composer, and producer. She has won and has been nominated for several Grammy awards and is often compared to another banjo prodigy, Béla Fleck, for her unique style of playing. In her music, she blends jazz, bluegrass, rock, blues as well as other styles of music.