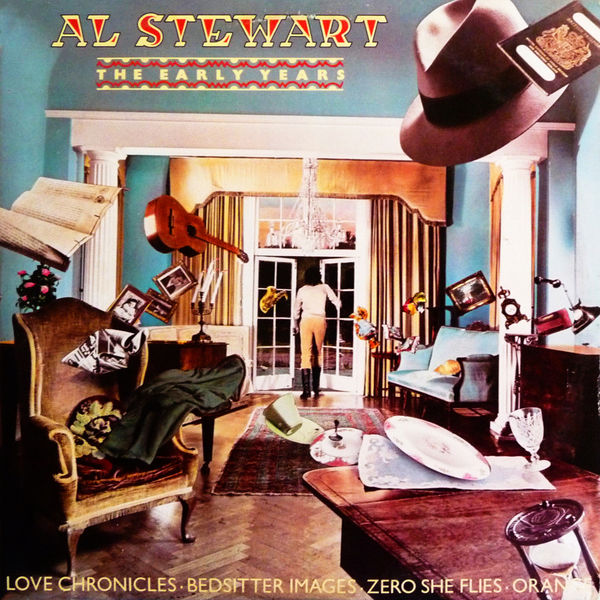 A pair of hits — “Year of the Cat” and “Time Passages,” arriving two years apart during the late 1970s — defined Al Stewart as a louche soft rock troubadour for millions of listeners. While that description is not inaccurate — Stewart had a fondness for lush studio production — it doesn’t encompass everything the Scottish singer/songwriter accomplished during his lengthy career. Initially part of the British folk underground of the ’60s, Stewart didn’t shy away from controversy in his early years, becoming notorious for singing “f***ing” on his 1969 album Love Chronicles. As the ’70s unfurled, Stewart’s eccentricities became opulent, leading him to the smooth, elegant sounds of 1976’s Year of the Cat and 1978’s Time Passages, a pair of albums whose title tracks became his signatures. Once the soft rock era came to a close, ushered into the history books by the rise of MTV, Stewart continued to write, record, and tour with regularity, crafting concept albums dedicated to the cold war and wine — a sign of his enduringly erudite interests.