Posted by Green on June 11, 2022
in Discography, folk
as Al DeLoner 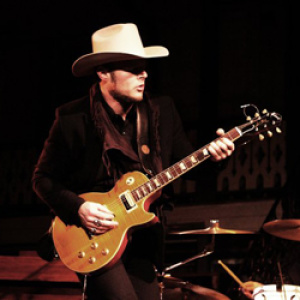 Atle Byström (born October 9, 1970), who uses the artist name Al DeLoner, is a Norwegian musician. He was a songwriter, pianist and guitarist in the Norwegian group Midnight Choir, which is considered one of Norway’s most important bands in the 90s. Following the group’s dissolution in 2004, Byström has released four solo albums.