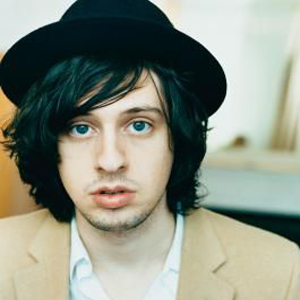 Adam Green (born May 28, 1981) is an American singer-songwriter, artist and filmmaker.Green is well known for his involvement in the Anti-folk music movement and as one half of the band The Moldy Peaches. Green has found success as a solo artist, enjoying increasing popularity in the United States as well as a number of European countries, particularly Germany.