Posted by Green on September 7, 2021
in acoustic, blues
as Aaron William Pollock 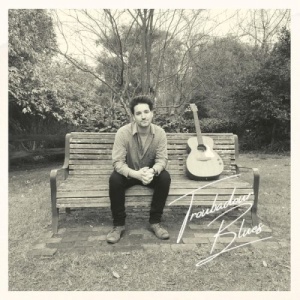 Melbourne’s Aaron Pollock, recently placed among the top eight blues artists worldwide at the 2020 International Blues Challenge. At only twenty-three years old, this Melbourne Blues Challenge champion became the youngest Australian artist to entertain the world stage in Memphis. Aaron’s distinctive sound combines his passion for roots and acoustic blues music, beginning his career as a folk poet and travelling across Australia as a ‘modern folk troubadour’. With over 400 original songs in his pocket, Aaron has played hundreds of shows across Australia from the age of 17.

Backed by four independent albums and a ‘Best Blues Album’ nomination, Aaron has found himself a comfortable home within Australia’s blues scene, recently expanding his music to the United States.