Posted by Green on December 3, 2019
in country, folk
as Zachary Lucky 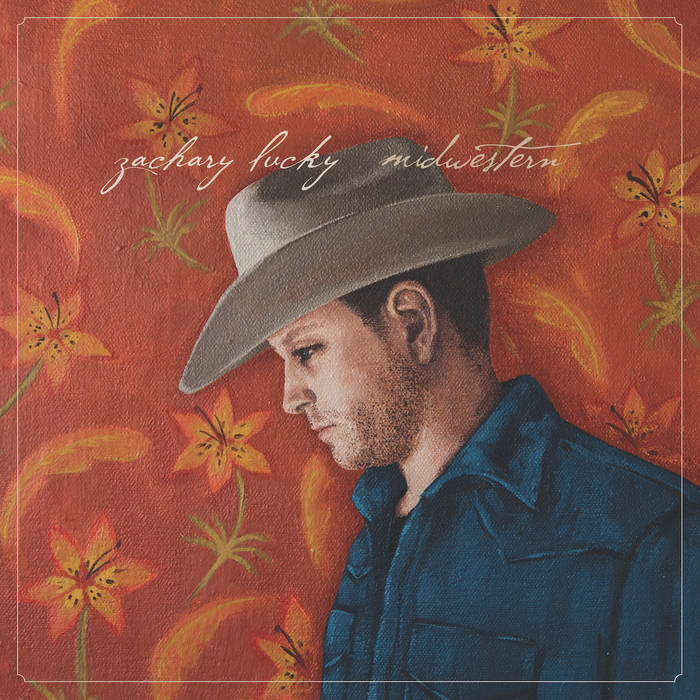 Midwestern was recorded and mixed in Hamilton, ON at Catherine North Studios. Produced by Dan Hosh and Zachary Lucky. Engineered and mixed by Dan Hosh with assistance from Will Crann and Scott Peacock. Additional recording done by Ivan Rosenberg at the Schtood Recording Studio in Toronto, ON and by Jamie Sitar at the Song Shop in Winnipeg, MB. Mastered in Ottawa, ON by Philip Shaw Bova. Artwork and design by Kendel Vreeling.