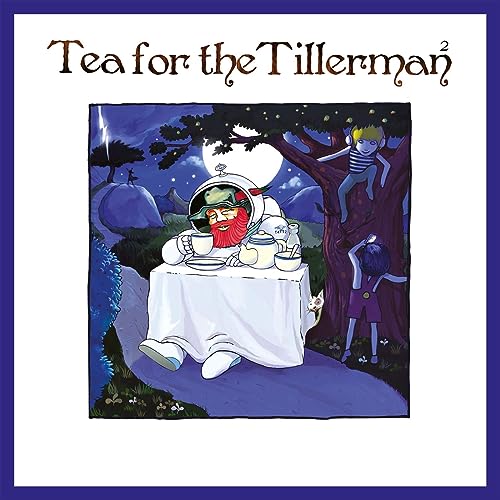 50 years on from the release of Tea for the Tillerman, the 1970 multi-platinum selling, era-defining album that made a superstar, this new set sees Yusuf recast the same eleven songs for a new age with dramatic results. Half a century and an entire universe of experiences after they were originally laid down on tape, T4TT² is a beautiful reunion between the artist and the songs that helped define the melodious 70’s. Since then, the impact of Tillerman and its suite of songs including Father And Son, Wild World and On The Road To Find Out have subtly intertwined with the fabric of popular culture.

At this most volatile and uncertain time, such values are entirely deserving of representation and with Tea for the Tillerman² a whole new generation will discover this album all over again.