Posted by Green on September 15, 2021
in Discography, folk
as Wizz Jones 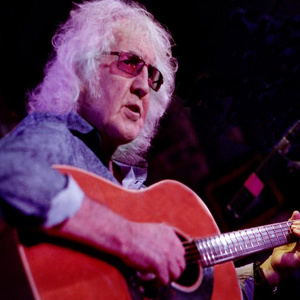 Raymond Ronald Jones (born 25 April 1939), better-known as Wizz Jones, is an English acoustic guitarist, singer and songwriter. He was born in Thornton Heath, Surrey. England and has been performing since the late 1950s and recording from 1965 to the present. He has worked with many of the notable guitarists of the British folk revival, such as John Renbourn and Bert Jansch.