Posted by Green on February 1, 2020
in country
as Whiskey Foxtrot 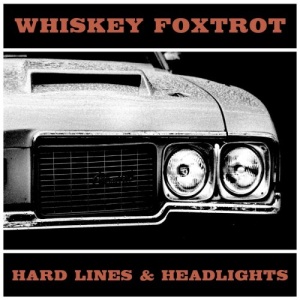 Whiskey Foxtrot is a five-piece Americana/Roots Rock/Alt-Country band from Winston-Salem, NC that is steeped in the traditions of American music; from Country to Rock ‘n Roll to Blues and beyond. Their first studio offering is indicative of where their roots are planted. From hard-driving tunes that conjure up memories of heartland rock to country waltzes to tender folk ballads, Whiskey Foxtrot demonstrates what they’re all about on their debut album “Hard Lines & Headlights,” which was recorded between Earthtones Recording Studio (Greensboro, NC) with Benjy Johnson (Charlie Hunter, Banjo Earth Band) and Uwharrie Mountain Sound (Denton, NC) with Corey Hunt (Corey Hunt Band, Tyler Hatley, Todd Allmon).