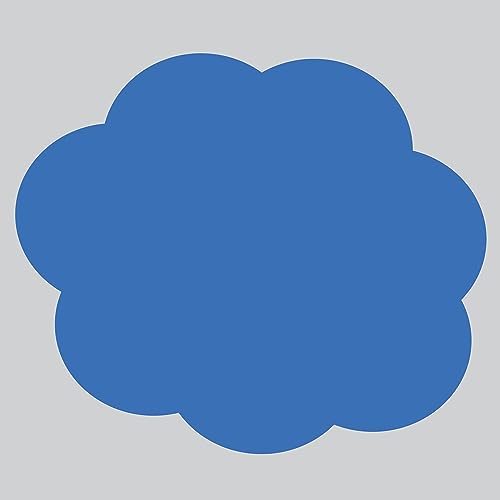 The first thing you should forget about Wand may be the only thing you remember about them. The intoxicating Los Angeles quintet’s founder, Cory Hanson, has backed both Mikal Cronin and Ty Segall, vanguards of a pan-garage scene with which Wand has been linked from the start. On Wand’s first three records, recorded and released in a 13-month rush beginning in late 2014, the band invoked a similar musical mania, ping-ponging among subgenres with a teenaged enthusiasm that reflected the spirit of those contemporaries and mentors.

But after substantial personnel shifts, a requisite Hanson solo record, and a workaday spell of full-band songwriting with a new lineup, Wand has returned with Plum, its first album in two years. Not coincidentally, it’s the most focused, finessed, and best Wand record to date, with a refinement that transcends those aforementioned peers. It’s among the most exhilarating rock records you’ll hear all year.