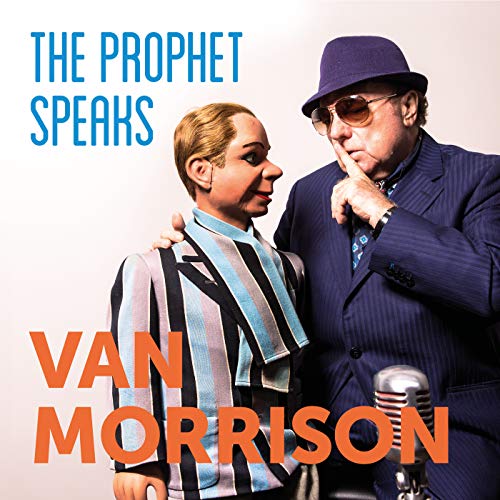 “It was important for me to get back to recording new music as well as doing some of the blues material that has inspired me from the beginning. Writing songs and making music is what I do, and working with great musicians makes it all the more enjoyable,” Morrison said in a statement. The Northern Ireland native is joined by multi-instrumentalist Joey DeFrancesco and his band of guitarist Dan Wilson, drummer Michael Ode and tenor saxophonist Troy Roberts on The Prophet Speaks.