Posted by Green on June 20, 2019
in alternative rock
as Travis 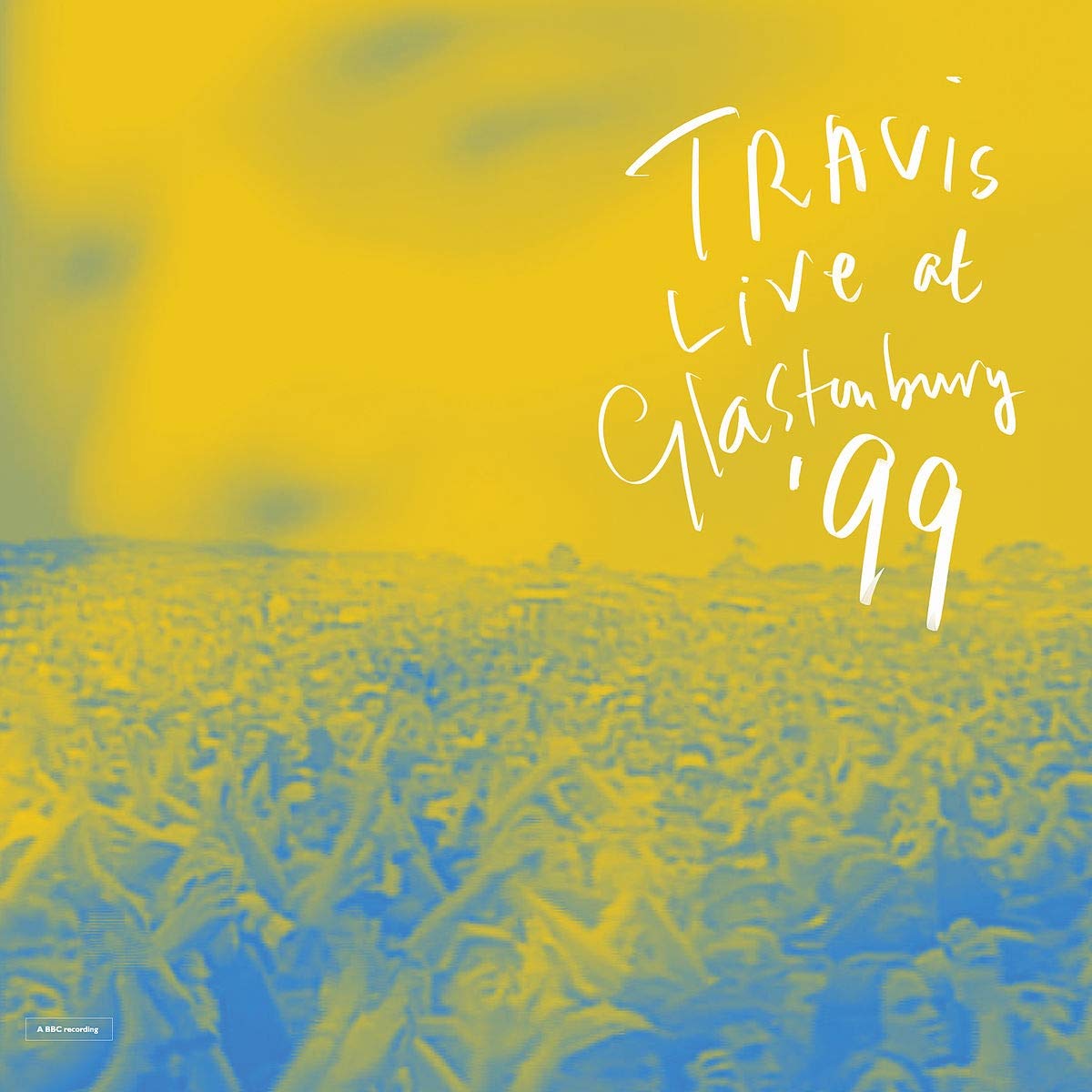 This is the first ever release of this pivotal performance by British alt-rock band Travis, timed around the 20thanniversary of the show and their breakthrough album, The Man Who. When The Man Who appeared in 1999, it eclipsed Travis’ previous successes, going platinum six times in the U.K., and going on to sell 3.5M copies worldwide, spawning more hit singles such as “Why Does It Always Rain On Me?” and “Writing To Reach You.” This Glastonbury performance became legendary, when, as Travis began to perform their song “Why Does It Always Rain On Me?” (after several hours of sunny weather), it began to rain exactly as the first line of the song was sung.