Posted by Green on November 22, 2019
in alternative rock
as Tom Waits 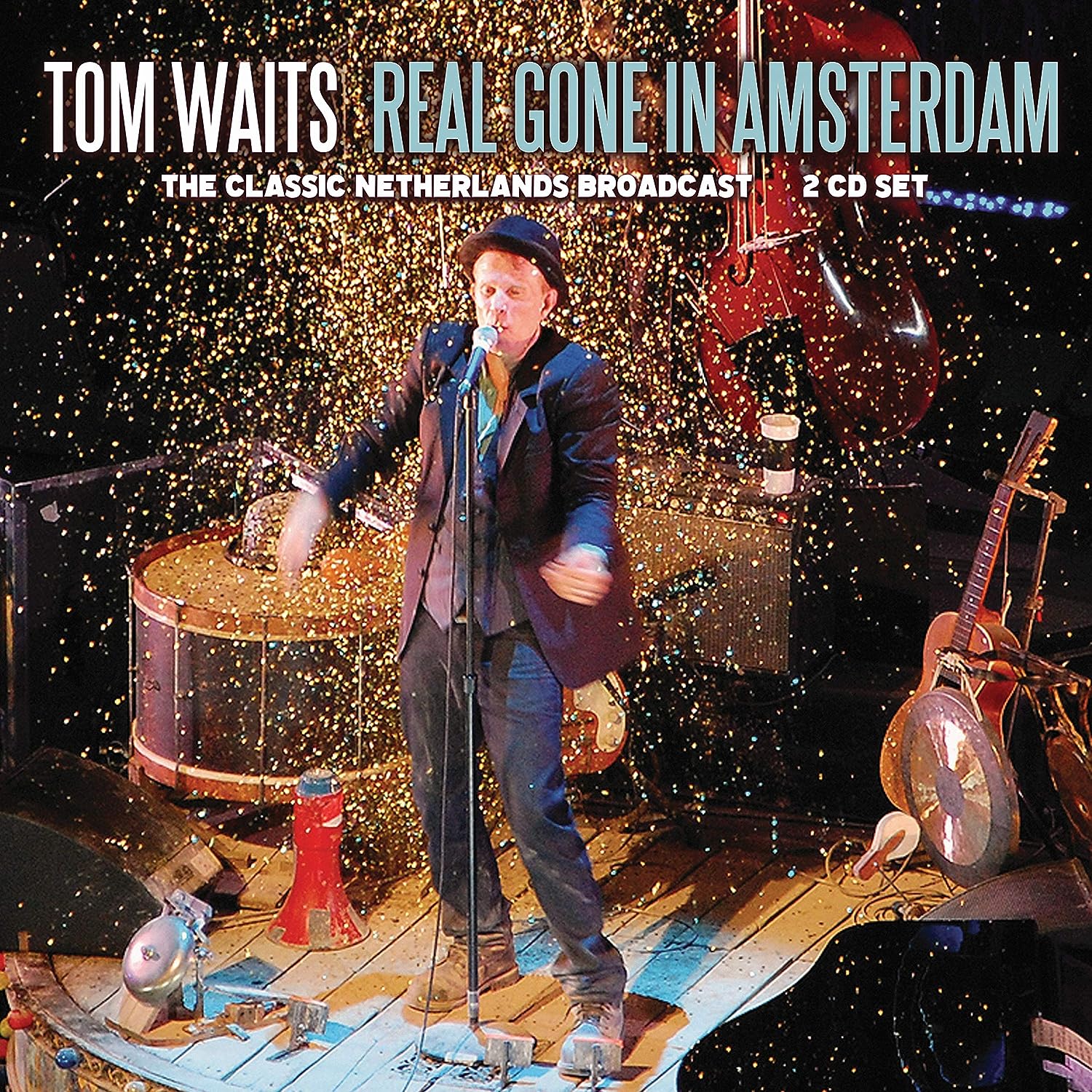 SPECTACULAR RADIO BROADCAST FROM TOM WAITS REAL GONE TOUR Tom Waits released Real Gone, his first nontheatrical studio album since Mule Variations, in October 2004. Waits’ only album to date to feature absolutely no piano on any of its tracks, Waits beatboxed on the opening track, Top of the Hill , and most of the album’s songs begin with Waits’ vocal percussion” improvisations. A more rock-oriented effort, with less blues influence than his previous releases, Harp Magazine chose it as the finest release of the year. The Real Gone Tour played sold out locations in North America and Europe in October and November 2004, and on 21st November performed at Amsterdam s Koninklijk Theater Carré, where Tom and band put on a quite mesmerising show which included several numbers from the new album alongside a fine selection of choice cuts from previous records. Recorded for live FM Radio Broadcast, this entire show is now available for the first time on this dynamic 2CD Set.