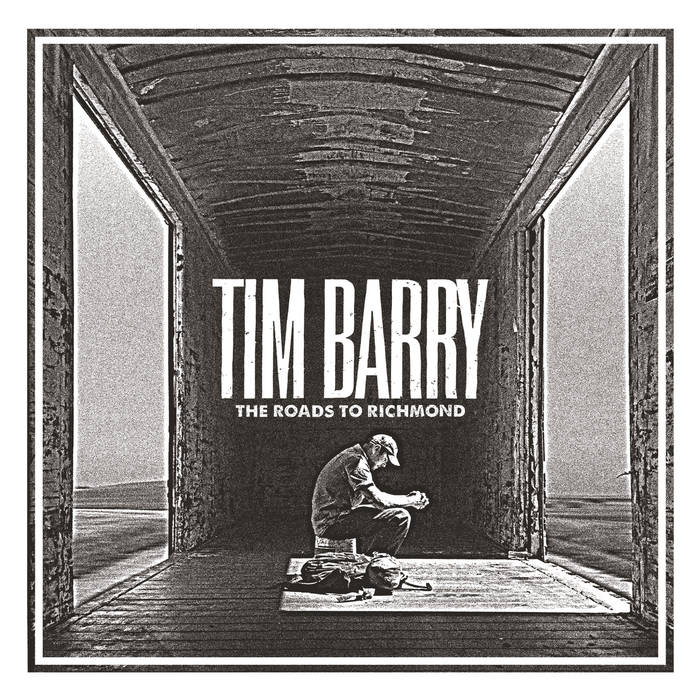 Tim Barry has released his masterful new album, The Roads To Richmond! While Barry’s albums are always built on his personal experiences, none have felt as raw as The Roads To Richmond, which plays like journal entries ripped out of a notebook then set to music. Written largely outside of his hometown, the songs on The Roads To Richmond chronicle a period of transition, the product of an artist working to re-establish normalcy and find his way forward. Recorded once again with Lance Koehler, this time around Barry completely shifted his process, recording once a week in three-hour sessions without any concept of what The Roads To Richmond would end up being.