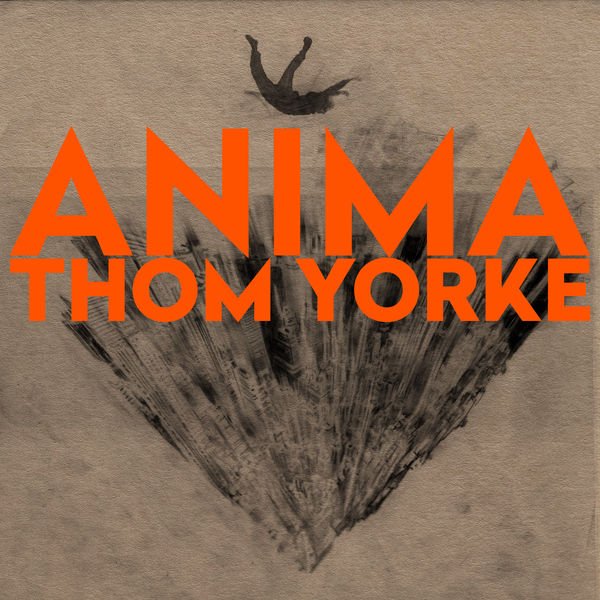 Anima is the third solo album by Radiohead singer Thom Yorke, released on 27 June 2019 by XL Recordings. ANIMA was written and produced with Nigel Godrich. An accompanying short film made by Paul Thomas Anderson will soon arrive on Netflix. The album features a song called “Dawn Chorus,” which devoted fans will note is a phrase that’s long been a part of Radiohead canon and was used as the name for the holding company established by the band ahead of A Moon Shaped Pool.