Posted by Green on November 7, 2019
in alternative rock
as The Wonder Stuff 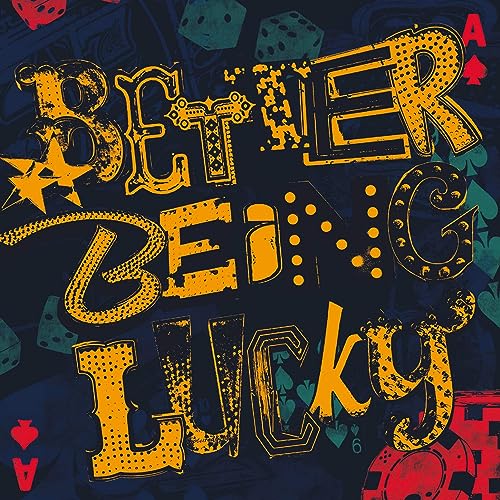 November 2019 sees the release of The Wonder Stuff’s ninth studio album, Better Being Lucky. The album comes exactly thirty years after the release of the band’s classic second album, HUP.

To celebrate the new record and the landmark anniversary of HUP’s release, The Wonder Stuff will be touring the UK in November and December this year.

Not only will the band be playing HUP in it’s entirety, showcasing tracks from Better Being Lucky, they will also be throwing in a full performance of their seminal debut album, The Eight Legged Groove Machine [1988].

“When considering marking the release of the new album with a tour, I couldn’t help but think that we were missing out on an opportunity to acknowledge the thirtieth anniversary of HUP’s release. Once my mind went in that direction it occurred to me that we had completely ignored the thirtieth anniversary of The Eight Legged Groove Machine’s release last year. So why the hell not do it all in one spectacular show while I’ve still got the breath in me!?”