Posted by Green on October 11, 2020
in new wave
as The Wolfgang Press 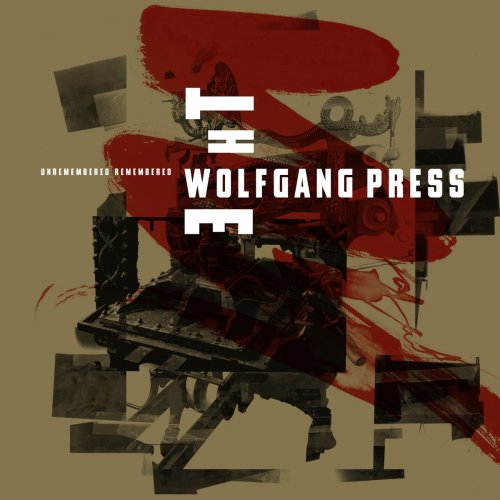 Featuring six never before heard tracks, ‘Unremembered, Remembered’ is essentially the final album from The Wolfgang Press that never was.

“Having exhumed the tracks, the band have mastered their final studio sessions at Abbey Road and they sound magnificent. Art for this release has been done by long-time 4AD collaborator Chris Bigg. “