Posted by Green on April 1, 2018
in blues-rock
as The Sheyana Band 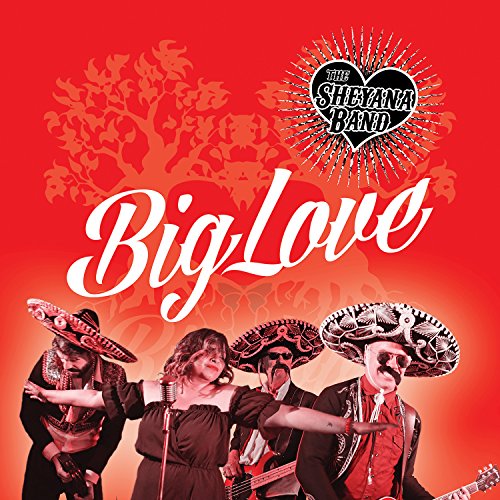 The Sheyana Band are a collective of sterling masters at interweaving rock solid rhythms and tightly packaged toe tapping grooves steeped in blues and storytelling.

Their latest album “Big Love” is a band effort with song arrangements, joined by Tasmanian blues artist, Pete Cornelius, for pre production sessions, before going into the studio to record the album. The chemistry she has with her longtime band mates has inspired their best work yet.