Posted by Green on October 7, 2019
in post-rock
as The Shaking Sensations 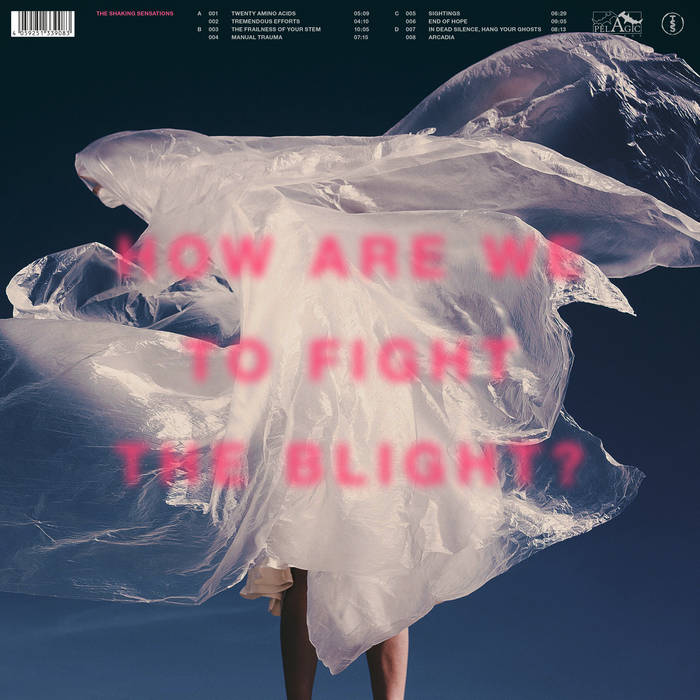 HE SHAKING SENSATIONS have expanded the classic post-rock constellation by addition of a second drummer, allowing the band to develop a unique approach to the rhythm section and a fresh and unconventional take on instrumental rock music. During 4 extensive European tours, the band have shared the stage with acts such as Caspian, And So I Watched You From Afar and Russian Circles, and have worked with Matt Bayles (Mastodon, Russian Circles), who also laid down additional synths on Start Stop Worrying.

How Are We To Fight The Blight? displays a band that has lost this innocence, in favour of reflection, growth and maturity… and yet fresh, dedicated and honing their craft. When the band members came back together, after a lengthy phase of focusing on other aspects of life outside of music, everyone came to the conclusion, collectively and individually, that they wanted to bring this band back to life.