Posted by Green on April 4, 2020
in americana
as The Roseline 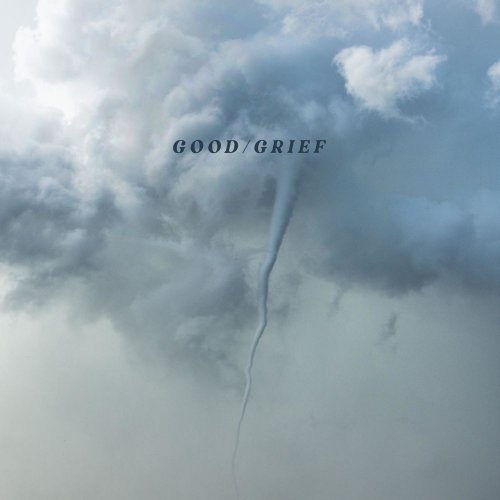 The follow-up to 2017’s Blood sees the rockers really digging into the poppier aspects of what used to called alt-country. Much like the Jayhawks’ Blue, Good/Grief has the emotionally resonant aspects of folk music, but not afraid to dig into the blues and all other aspects under the collective moniker of roots music. The meditative lope of “Counting Sheep” is counterbalanced by the pure rock ‘n’ roll of “Inside Out,” which is itself contrasted by the heartbreaking ode to the band’s late organ player, Ehren Starks, on “Ode to Ehren.”

In short, Good/Grief is beautiful music, whose acoustic tendencies are offset by just enough electric power to make this a windows open, sit on the porch, drink some whiskey in the golden hour listen. The recording by Joel Nanos at Element Recording Studios lends it just enough instrumental punch to offset the delicate grace of the lyrics. If you’ve been looking for a record to fill that need for more that was sparked by Kacey Musgraves’ Golden Hour, this is absolutely it.