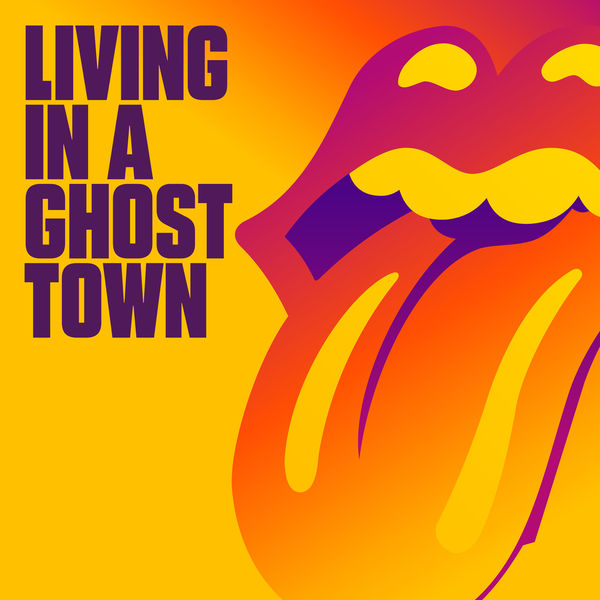 “Life was beautiful, then we all got locked down…” Anything Dylan can do, The Stones can do quicker. With Bob using the lockdown to release close-to-his-chest tracks with wider historical and cultural perspectives (‘Murder Most Foul’ and ‘I Contain Multitudes’), Jagger and co. took the opportunity to remotely rework a track they’d recorded last year to directly address the times.

“Mick and I decided this one really needed to go to work right now,” Keith has said, and so The Stones race straight out of the traps, delivering the first potential pandemic ‘Three Lions’ with all of the louche privilege the luxuriantly equipped home studio can afford.

Jagger has form on such matters. In 2016 he was one of the first to release a Brexit song in the shape of the industro-funk ‘England Lost’, an incisive-sounding song ruined by muddled lyrics that could’ve been transcribed wholesale from a nursing home debate on the referendum where everyone involved forgot if they’d voted Leave or Remain halfway through.

‘Living In A Ghost Town’, despite being The Stones’ first original song since 2012, is a similarly rushed and half-baked comment on our current predicament. Aiming at The Specials’ ‘Ghost Town’ and ending up like a deep bluesy take on Hard-Fi’s ‘Cash Machine’, it finds Jagger tremulous, forlorn and a little angry that humanity is no longer free to amass at his electrified gates.

“Feel like a ghost / Living in a ghost town,” he complains, strutting along palatial hallways to make his own bloody sandwich, “I’m going nowhere, shut up all alone / So much time to lose just staring at my phone”. As songs about doing nothing go, he certainly doesn’t seem to have spent his spare time thinking too hard.