Posted by Green on December 31, 2018
in psychedelic, rock
as The Pretty Things 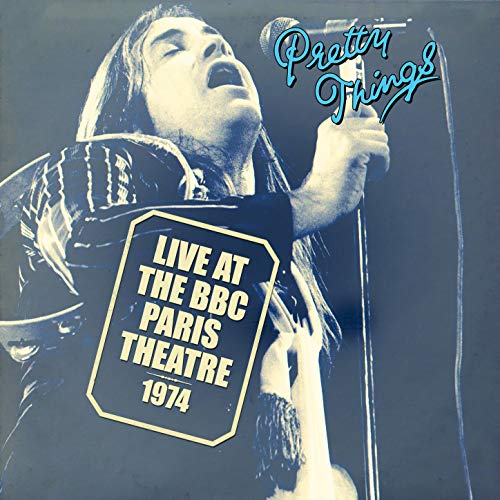 Remastered rare live show recorded by the BBC at the Paris Theatre, 1974. The performance captures the group at the height of their Swan Song era as frontman Phil May leads the band through cuts from 1974’s Silk Torpedo album including Dream / Joey and Come Home Momma along with fan favourites such as Old Man Going from the seminal rock concept album S.F.Sorrow (1968).