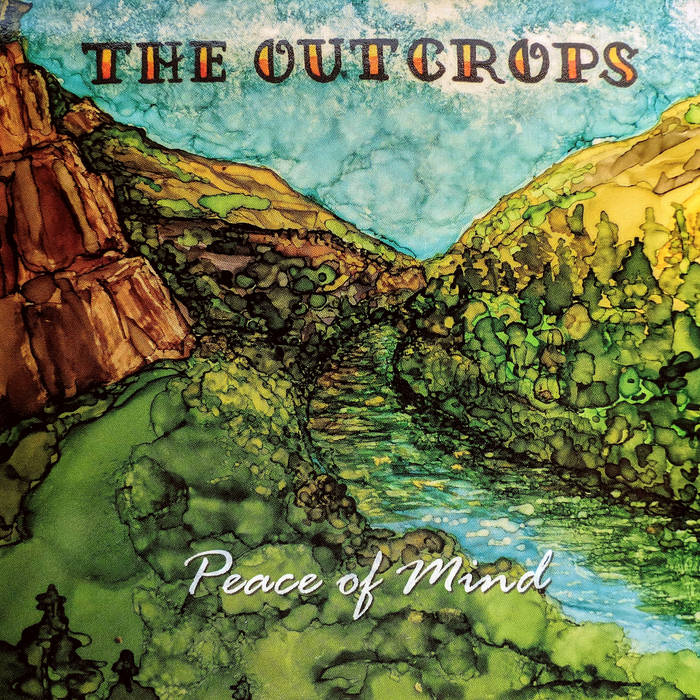 The Outcrops’ debut album, ‘Peace of Mind’ was a long time in the making. It includes songs they have been playing live since their first year of the band, as well as a slew of new songs. The album was produced by Tim Carbone at MixOLydian studios in Delaware Water Gap, PA., engineered and recorded by Don Sternecker, and mastered by Jim Wilson.

The title track, ‘Peace of Mind’, was inspired by the beauty of nature and the peace of mind that it can bring. However, as an album title, “it also encompasses the peace of mind we feel when we play or write music,” says Rain.