Posted by Green on April 12, 2018
in americana, rock
as The Moondoggies 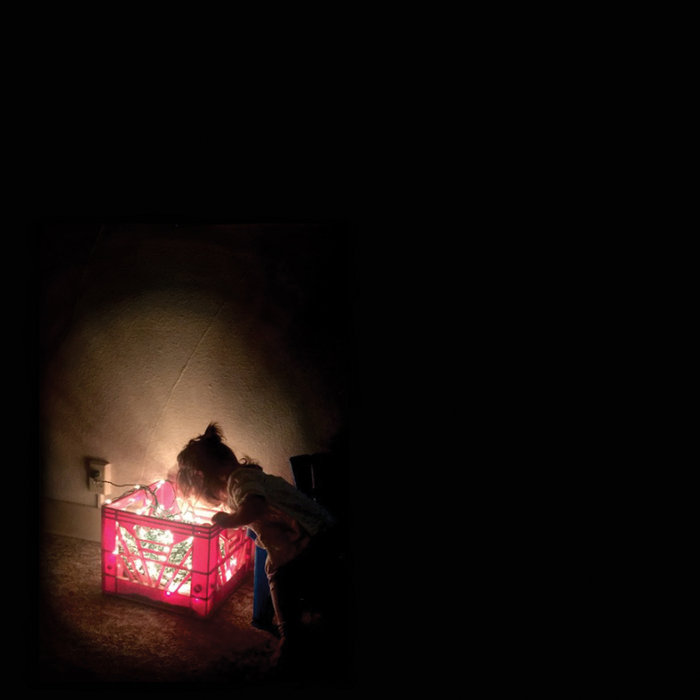 On first listen, this one is organic American guitar rock with a deep and subtle beauty. “Easy Going” will certainly appeal to anyone who loves Neil Young and Crazy Horse and Everybody Knows This Is Nowhere.

But Caleb Quick’s keyboards linger in the shallows of the tune and soften the tension of the urgent duel guitar work.

And then the song turns on a dime and echoes (no pun) the spacey blues of Pink Floyd.

“Cinders” has an incessant groove, again not dissimilar from the best of Crazy Horse. Once more, the guitar playing reveals its sublime textures after repeated plays. And again, the keyboards frame that beauty. This is an album of understatement. Even the lyrics, buried deep in the sonics, are worthy of patience as songwriter and vocalist Kevin Murphy sings against racism and the “voices in the darkness.”

I don’t know, but American music in the year 2018 just needs to say that.

“Match” is dreamy rock music. It recalls the absolute beauty of the sadly neglected Fleetwood Mac album Future Games. Yeah, they sold a lot of records later on, but this mid-period record is a lovely (and perfect) juxtaposition of Danny Kirwan’s British blues and Bob Welch’s west coast guitar sound.

The same is true for my favorite guitar band, Wishbone Ash. But again, the sound of Brit hard rock and folk music bumps into American blues and jazz.

And speaking of bumping, Carl Sagan, in his book Cosmos, writes, “Sex seems to have been invented around two billion years ago.” Apparently, (to paraphrase his book) that’s when two microbes accidentally bumped into each other and managed to “exchange whole paragraphs, pages and books of their DNA.”

Now, given the fact that this accidental bumping of two microbes, sped the pace of evolution, an evolution that somehow and eventually resulted in Buddy Holly, Fats Domino, Chuck Berry, The Beatles, The Kinks, and, ironically the band Devo, those two microbes, perhaps, and it’s only an idea, should be posthumously inducted into The Rock and Roll Hall of Fame, just to say thanks.

But that’s the deal with these Moondoggies and their American music. They take so many bits of rock ‘n’ roll, and seamlessly bump them into each other, and in doing so, create something expansive, something rather deep, something diverse, and perhaps, something quite profound.

And American music in the year 2018 just needs to say that, too.

The next song, “Sick in Bed” is 50’s rock, resuscitated, like a pleasant dream of sharing a really good hamburger with the love of a lifetime.

But then Crazy Horse grunge rock rears its head again with the wonderful “Soviet Barn Fire.” This one shreds its tune. Somewhere there’s a pause. But then the guitars shred the tune again. Then “My Mother” cascades like water and adds a pedal steel guitar into the whirlpool. And “Promises” strolls like the perfect prom night date when no photo can ever capture the big moon moment. That’s America, yet again.

This is Americana rock music. It’s subtle; it’s commonly profound; it’s a flannel shirted record; it’s a buffalo nickel album; it’s an album where we look to England; and it’s an album where our mother country glances back at us. It’s a record in which we look at ourselves. And that, even when contemplating the worth of a rock ‘n’ roll album, is always a pretty good thing.