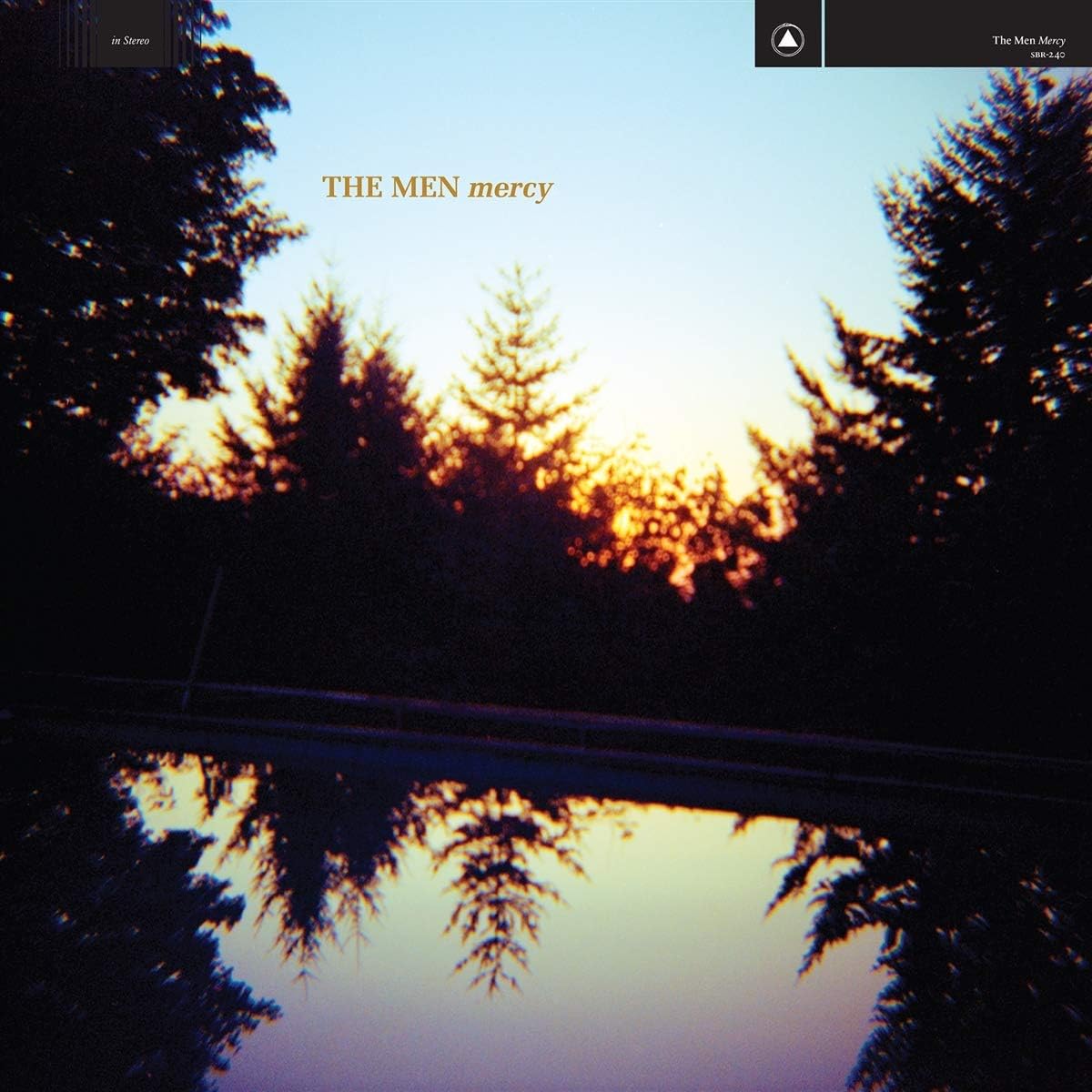 New York band The Men have always been genre-morphic and unpredictable, but on their eighth album ‘Mercy’ they have truly done something new as a band. For the first time since forming, they have now created three straight records with the same lineup, and the result is a sound that feels developed and continuous despite running the gamut of mood, in true Men fashion. Having this lineup stability has allowed the band to deepen and finesse the sounds they were exploring on 2017’s ‘Drift’ and produce tracks that have a unique and distinct voice.