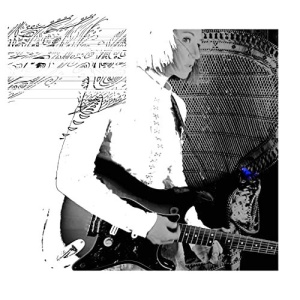 A Welsh rock trio with a predilection for delivering stadium-sized riffs with shoegazey vistas and dreamy post-punk riffage, The Joy Formidable return with their new album ‘Into The Blue’, to be released August 20th 2021.Taking a cue from bands like Yeah Yeah Yeahs, My Bloody Valentine, and Arcade Fire, the trio have continued to push their expansive sound on previous studio albums, from the breakthrough debut ‘The Big Roar’ (2011), through to the last studio album ‘AAARTH’ (2018), whilst always maintaining the hook-driven indie rock foundation laid down on their debut EP ‘A Balloon Called Moaning’ (2009).Currently the band split their time between their native Wales and the closest thing they could find in the U.S, “In the middle of nowhere” Utah, where they recorded the new album ‘Into The Blue’, which is being released worldwide this summer. March 26 brings us the first single in the campaign, title track ‘Into The Blue’; we invite you to hear a band that reflected on where they’ve been, and where they needed to go for their next chapter.”Into the Blue is about opening your eyes to beauty & love again. Making it to the other side. Whilst not conceived as a metaphor for the times we all live in now, it certainly turned out that way”