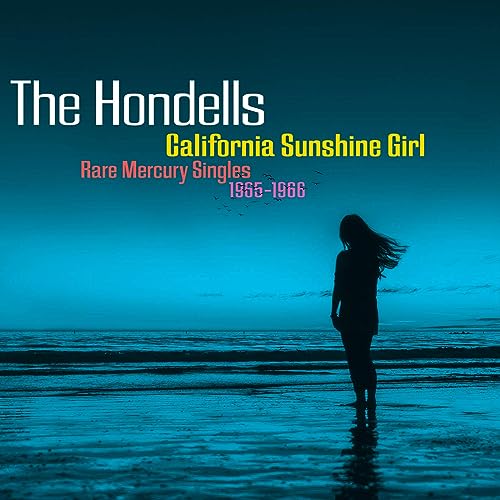 The Hondells were the recipient of the best song that Brian Wilson donated to another artist, “Little Honda.” One of the best hot-rod tunes, it made the Top Ten in 1964 (the Beach Boys would record their own version that year, but would not issue it as an A-side). Like numerous Southern California groups in the mid-’60s, the Hondells, despite numerous picture sleeves, were not a bonafide group. Their recordings were put together by floating lineups of Los Angeles session men, overseen by producer Gary Usher. “Little Honda” itself featured ace guitarists Glen Campbell and Richie Podolor, as well as drummer Hal Blaine. Hondells groups were put together for live performance in the wake of “Little Honda,” but session musicians such as Podolor were always present on the recordings.