Posted by Green on February 21, 2020
in folk, psychedelic
as The Hanging Stars 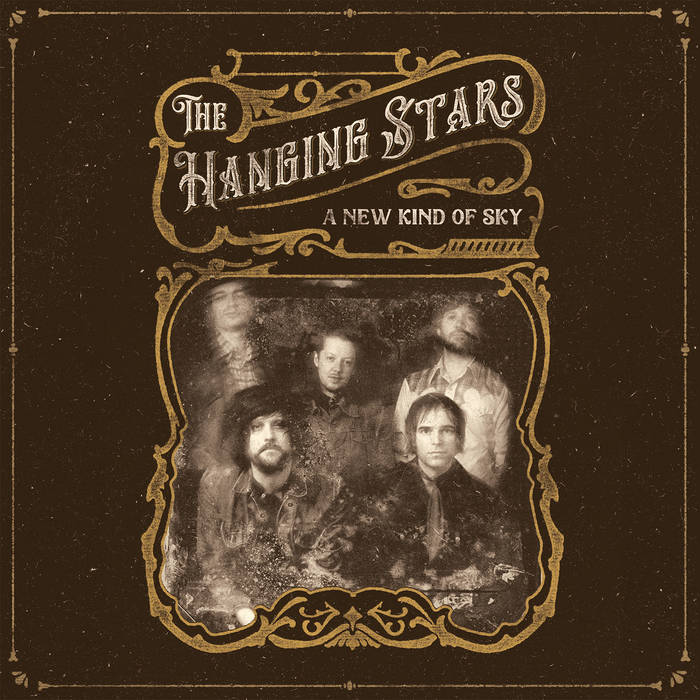 London-based folk-psych-country band The Hanging Stars return with their eclectic third studio album, A New Kind Of Sky. Carrying on their exploration of transatlantic psychedelic folk and cosmic country, the new album blends twelve-string, harmony-laden lullabies with soft rock anthems to create a guilded box of bucolic folk-rock. As well as the band’s signature wistful pastoral escapism, there are lyrical concerns about the recent past; the systematic division of people, values, facts and humanity in The West in general – and the UK in particular. The band weave the same thread they have always woven but this time with a more unified vision, creating a kaleidoscopic poncho for these times.