Posted by Green on April 7, 2021
in bluegrass, country, Discography
as The Grascals 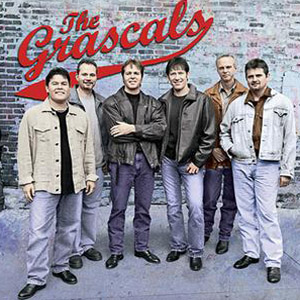 The Grascals are a six-piece American bluegrass band from Nashville, Tennessee. Founded in February 2004, the band has gained a level of notoriety by playing on the Grand Ole Opry and bluegrass festivals around the country, as well as with Dolly Parton.