Posted by Green on June 15, 2022
in alternative rock, Discography
as The Geraldine Fibbers 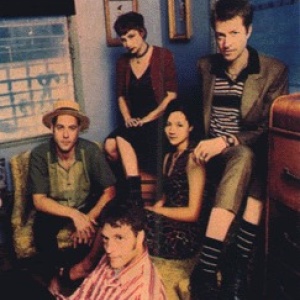 The group always incorporated noise and experimentation into their sound, which has been mis-labeled as Alternative Country. In early 1996, Keenan departed, to be replaced by Nels Cline, the band shifting to an even more noisy, guitar-rock sound.

Spin magazine named Lost Somewhere Between the Earth and My Home and Butch to their top albums of 1995 and 1997 lists, respectively