Posted by Green on October 26, 2020
in progressive rock
as The Flower Kings 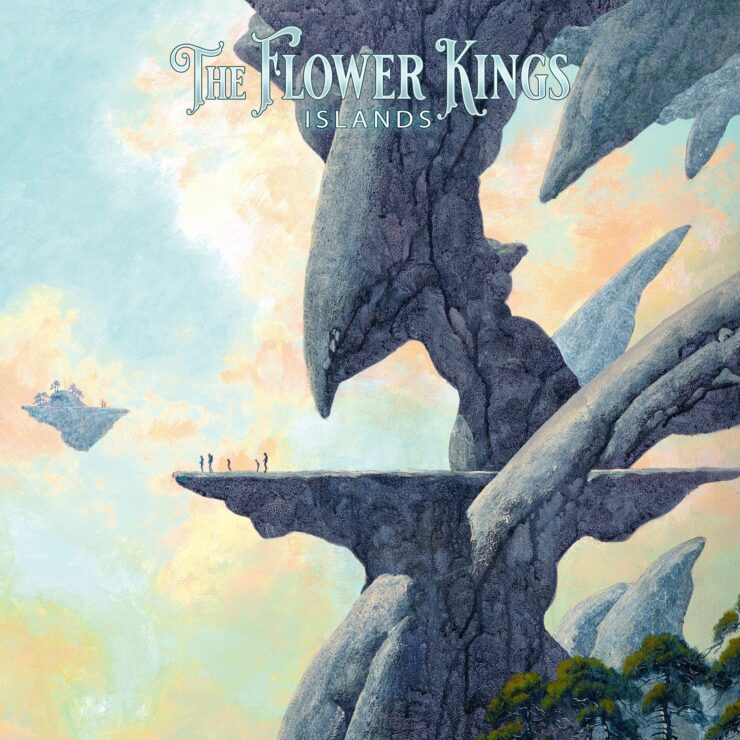 ‘Islands’ is a double CD release that was recorded during Lockdown with each member contributing remotely. The liner credits state that it was ‘recorded at locations in Italy, California, Austria, Sweden and Denmark.’ Stolt apparently had an interesting time producing it, having to instruct various members on matters such as microphone placement, via digital platforms. On listening to the album, the only possible indication of this is that the individual songs comprising the album’s 96 minutes are somewhat shorter than TFK fans would traditionally expect. Yet every song is linked as a constituent part to the central theme of isolation – hence the album’s title. Each song taps into a common vital force – like an inherent sense of Chi. Fans may therefore hear ‘Islands’ not as a collection of individual songs, but rather as a continuous, long-form double concept album. That choice is the listener’s to make, but other than that, there is no ambivalence here – one should expect, for the most part, another excellent double set of classic, expansive, melodic TFK Prog, as required by the band’s loyal followers.