Posted by Green on March 25, 2020
in alternative rock
as The Federal Empire 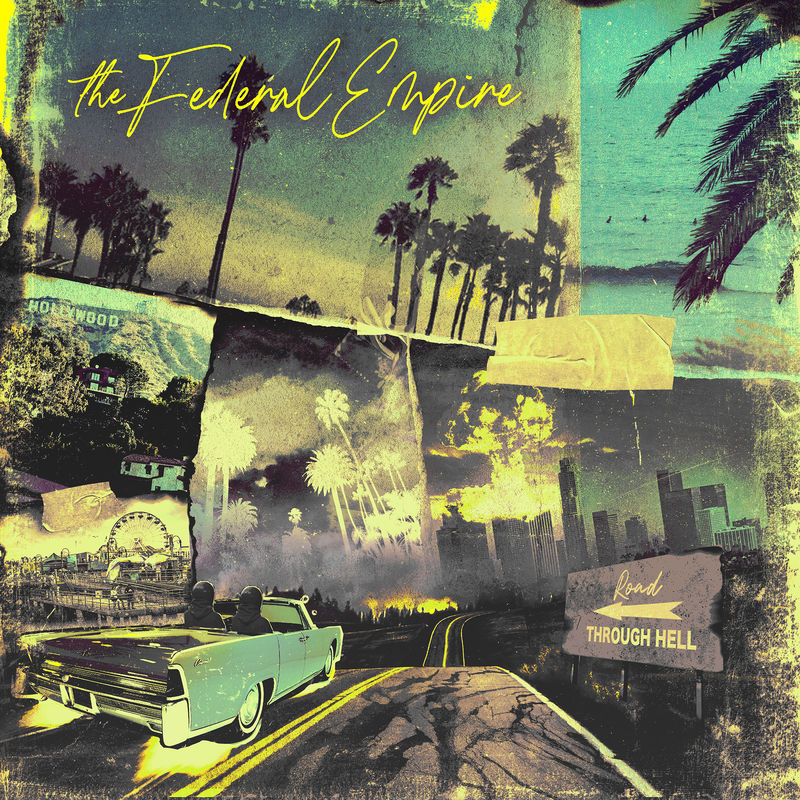 The Federal Empire – a duo comprised of Grammy-nominated songwriter McKay Stevens and Carolina Liar frontman Chad Wolf – has an impressive resume in their brief tenure. They’ve scored numerous sync licenses across multiple platforms and they’ve toured with the likes of Cage The Elephant and Angels & Airwaves. Wolf and Stevens both carry imposing personal resumes, but there’s something special about what they’re creating together. Alternative Addiction talked with Wolf about all things Federal Empire; among them working with Stevens, playing shows under the moniker, and how he moved away from Carolina Liar to the buzzing indie/alternative act that’s his focus now.

“It’s a long story, but ultimately what happened was it wasn’t making money anymore,” said Wolf talking about his transition between Carolina Liar and The Federal Empire. “The guys in the band couldn’t afford to do it and the guys in Max Martin’s world couldn’t afford to keep supporting the project either. IT was all just melting down. At the same time, I was going through a crazy divorce and a lot of personal stuff. It was one of those things where the band had to be done because the environment was there to nurture it anymore.”