Posted by Green on October 16, 2019
in alt-country
as The Dead South 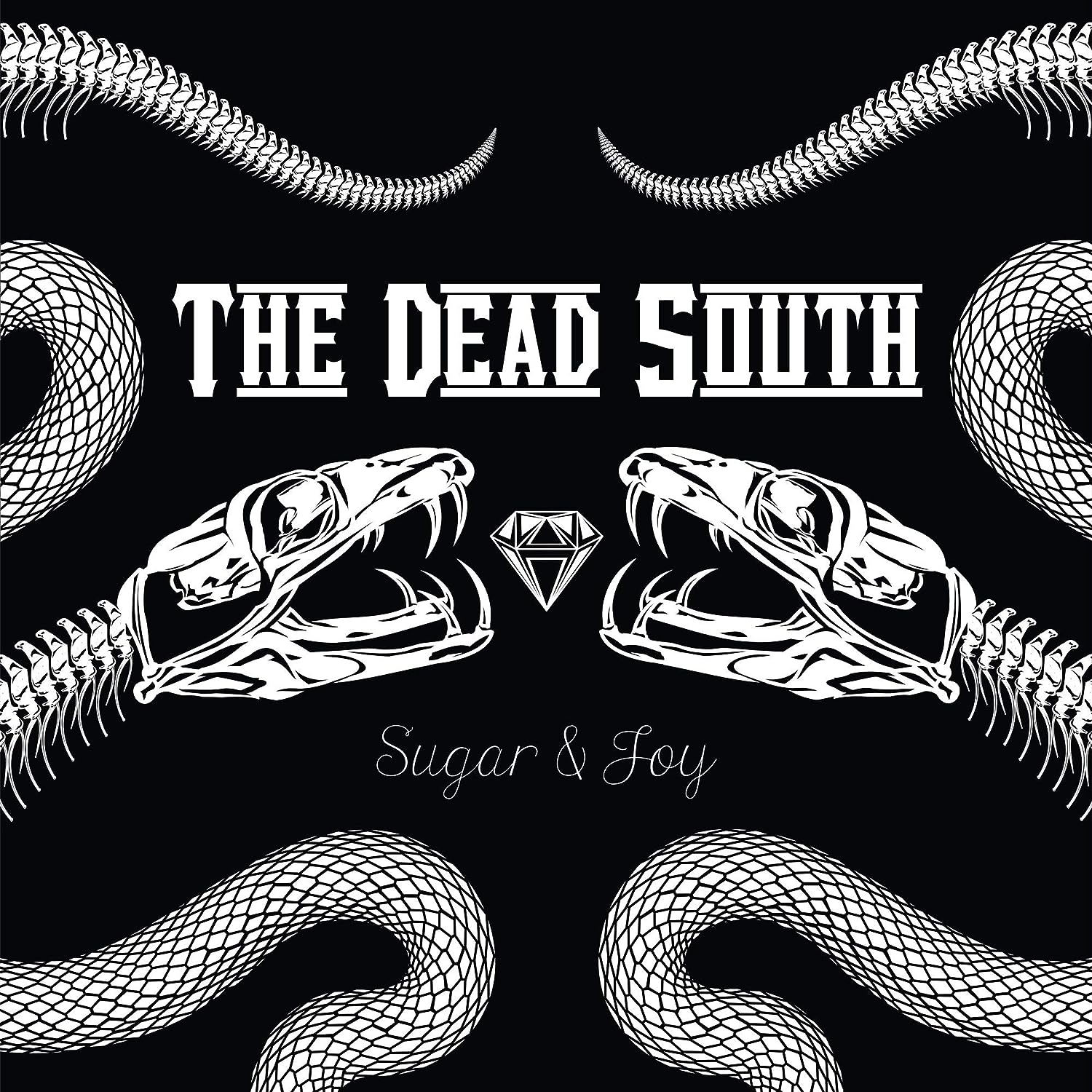 Sugar & Joy, The Dead South’s tightest, weirdest and most exciting studio work yet, is their first album written and recorded outside Regina. The album was produced by FAME Studio-trained Jimmy Nutt, a longtime member of the Muscle Shoals music scene whose recent credits include a Grammy for his work on The Steeldrivers. “They have an obvious dedication to what they are doing,” says Nutt. “They really encourage each other, which you don’t see a lot.”

A Bauhaus-via-bluegrass stomp and minor-key mandolin tremolo of “Alabama People,” which finds the universal in the hyper-regional, could not have been written anywhere else but at The Nutthouse. With equal parts empathy and fear, The Dead South have channeled their experience in the fraught, beautiful south into an outsider, observational anthem.