Posted by Green on November 7, 2019
in folk
as The Crannua Collective 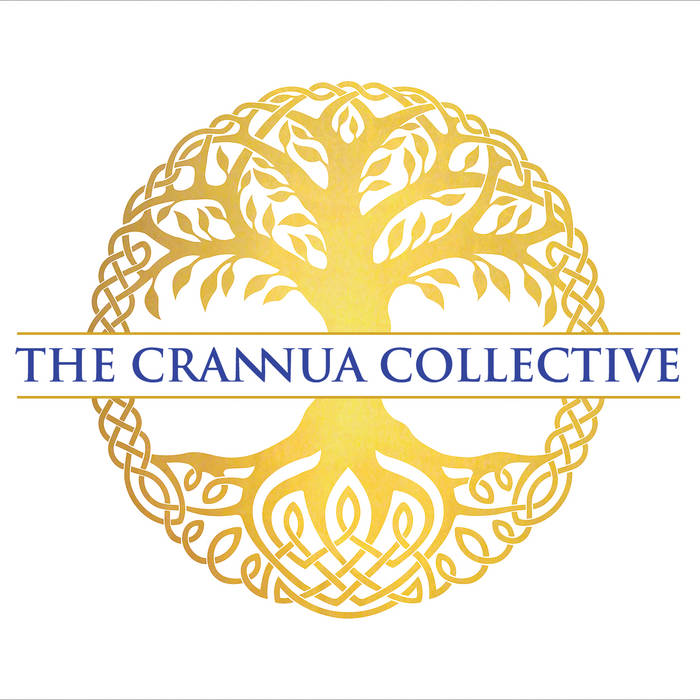 THE CRANNUA COLLECTIVE is the debut album from a supergroup of ten of the top artists and composers in Irish and Celtic music from both sides of the Atlantic – Moya Brennan, Dave Curley, Cormac De Barra, Éamonn De Barra, John Doyle, Colin Farrell, Cathy Jordan, Gawain Mathews and Mick McAuley. They have joined forces to create an album of new music –ten songs and two lively instrumental sets – with a contemporary feel, yet firmly rooted in the tradition. The album includes songs written in both English and the Gaelic language, with themes ranging from haunting love songs and the environment around us to the heartbreak of civil war. The Crannua Collective consists of members from some of the best-known groups in Irish and Celtic music – Clannad, Dervish, Lunasa, Slide & Solas – and their creative synergy has created a truly unique collection of new music to add to the traditional canon.