The Avett Brothers – Closer Than Together (2019)

Posted by Green on October 2, 2019
in country, folk-rock
as The Avett Brothers 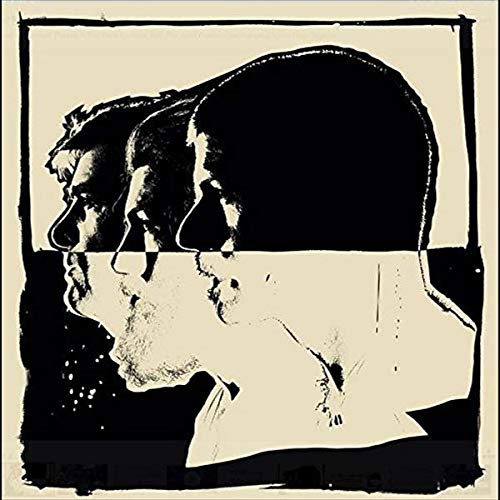 The Avett Brothers have announced a new album called Closer Than Together. The band’s tenth full-length to date arrives October 4th via American/Republic Records.

In a lengthy mission statement announcing the album’s release, Seth Avett said the band “didn’t make a record that was meant to comment on the sociopolitical landscape that we live in. We did, however, make an album that is obviously informed by what is happening now on a grander scale all around us… because we are a part of it and it is a part of us. Closer Than Together is a record of obvious American origin – a creation that fittingly could only come about through hard work, measured freedom, awe-inspiring landscapes, and perfectly flawed individualism.