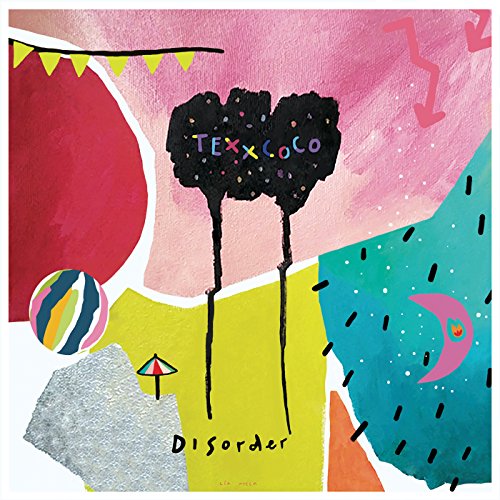 If the lake of Texcoco surrounded the island where the great Mexican Tenochtitlan was founded, this Texxcoco is the one that surrounds Las Palmas de Gran Canarias where the new empire of punk pop is rising. Uproar and pedals. Melody and turbo. Although one of the latest tracks released by this very young islanders is called No Beach (2018), in their music there is sun and plenty of waves: on one of the shores a little garage, and on another the surfy melodies breaking against corals of edgy guitars and the chords of shark basses. All in a rapid crawl. Wham, bam, punk!