Posted by Green on May 22, 2020
in country
as Tessy Lou Williams 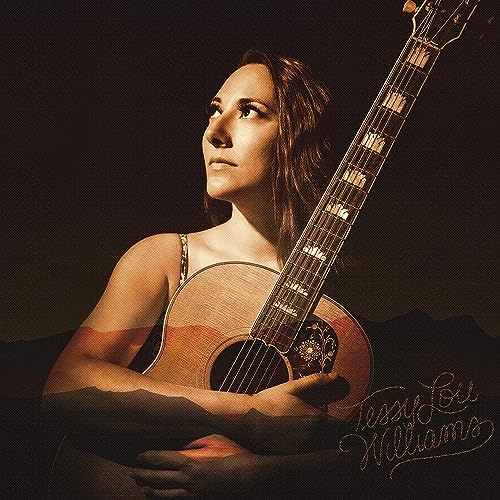 “As the list of songs grew larger and we were playing these songs live, people kept asking when they would be available. I had been wanting to do a new album and knew the transition from the band to my solo career was in the near future. The more time I spent going between Texas and Nashville, the more clear the idea became to me. I knew I wanted Luke Wooten to produce it because I knew he could truly bring these songs I love to life.”

The album begins with “Your Forever Will Never Say Goodbye,” a tried-and-true country tune with Tessy Lou joined by legendary bluegrass instrumentalist and songwriter Carl Jackson on background vocals, followed closely by “Why Do I Still Want You” which wrestles with a goodbye —looking to biblical advice that can seem a little foggy in context.