Posted by Green on September 14, 2019
in blues, roots rock
as Tennessee Redemption - 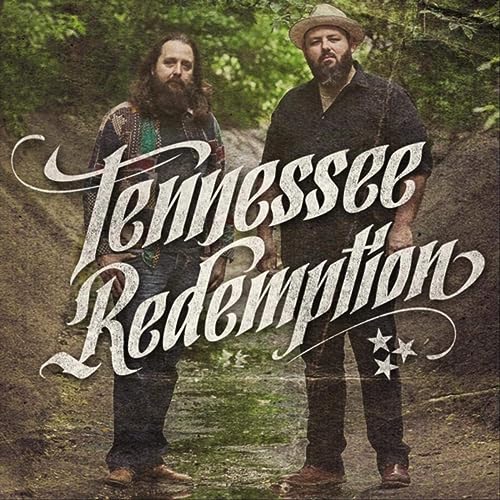 Tennessee Redemption is a band that is committed to creating and performing real American roots music without boundaries or boxes. Tennessee Redemption’s debut album, which is simply self-titled, features 8 original songs as well as interpretations of Tom Waits’ “Come On Up To The House,” and Little Walter’s “Watch Yourself,” totally reimagined. The diverse yet focused album introduces a solid collaborative collection of songs between Santini and Jensen. The album leads off with the soulful “Glad To Be,” a reflection of the boys’ time on Beale Street. The album then weaves it’s way through a solid assortment of contemporary blues and roots-rock tunes such as the undeniably Memphis sounding, “We Got A Thing Going On,” a James Cotton meets Al Green romper. Then it’s on to the band’s anthem, the pure southern rock driven “Back To Tennessee.” “Souls In The Water,” is pure flowing Mississippi-Memphis-Roots-Soul. The depth of Tennessee Redemption’s songwriting is prominently displayed on the darker “Leave My Body” and the highly emotional acoustic “Going To Mexico.”