Posted by Green on January 28, 2020 with No Comments
in country
as Ted Roddy 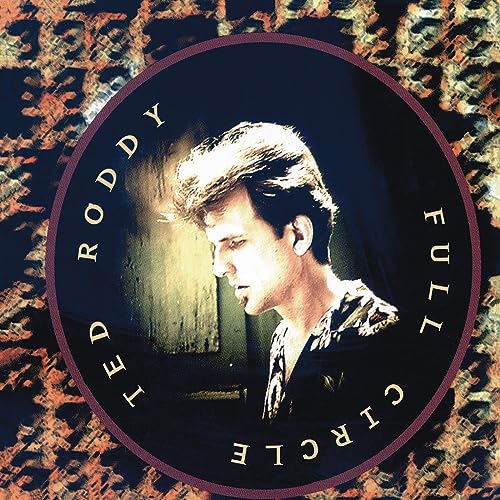 END_OF_DOCUMENT_TOKEN_TO_BE_REPLACED

Posted by on September 30, 2013 with No Comments
in country fusion
as Ted Roddy

As soon as the “play” button was hit, it seemed certain Springsteen had gone country. This album is hard to label. This is supposed to be a fusion of styles melted into rockabilly, but the label just doesn’t fit for the first six songs. The instrumentation is good throughout, a good, hard, driving beat on most of the songs (most of them written by Roddy). But the lyrics on that half dozen are throwaways. Roddy’s voice doesn’t grab, but on the last half of the album the mix of lyrics, voice, and music is much better. Two numbers (“Since I Lost You” and “Face The Night”) have a Bob Seger feel to them. ” I Was The One” and “Full Circle” get closer to country root. “New Bluebird” is a rocker with western swing overtones, and “Relaxin'” is a laid back piece with the same kind of musical (though not lyrical) feel of Fever. Not a “must buy”, but not a loser either.