Mahogany Frog – In The Electric Universe (2021)

Posted by Green on March 23, 2021 with 1 Comment
in prog, rock, space-rock
as Mahogany Frog 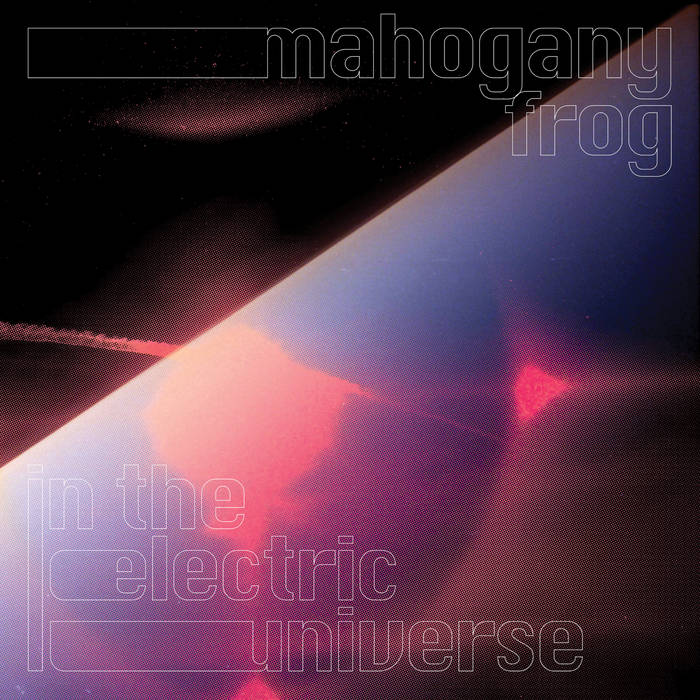 Posted by on December 27, 2012 with No Comments
in rock
as Mahogany Frog

With its sixth album and second release for Moonjune Records, this Canadian outfit once again imparts a steadfast approach to the modern rock idiom. Drawing influences from a boundless array of genres such as psychedelia, ’70s progressive rock, space rock and offbeat inferences to pop-rock, the unit at times demonstrates an unrelenting wall of sound. Featuring juiced-up crunch chords and hyper-pulses, the band fuses Sonic Youth-style noise guitar with tricky time signatures and delectably cheesy, ’60s-style organ grooves. A few of the glaring attributes of this band’s delivery are rooted within mechanical breakdowns and subtle melodic hooks, as they often break the sound barrier during the oscillating processes.