Posted by Green on August 6, 2020 with 2 Comments
in folk
as Kenny Roby 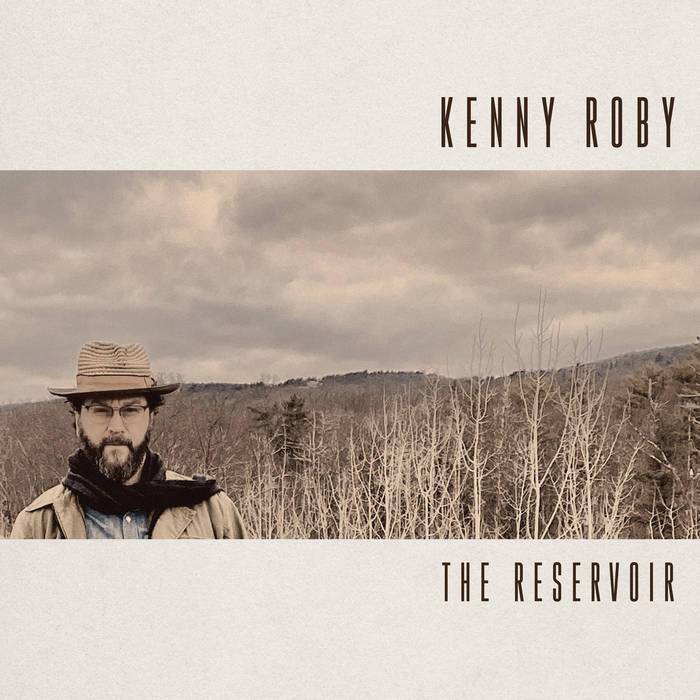 Posted by on April 12, 2013 with No Comments
in alternative, rock
as Kenny Roby

Ever since leaving the band with which he achieved his initial notoriety. Six String Drag, North Carolina native Kenny Roby has demonstrated a remarkable proficiency for absorbing a wealth of musical forms and influences. Not surprisingly then, Memories & Birds continues to stake out new terrain, with Roby readily expressing a wealth of emotions in the context of various diverse setups and characters that often mouth contrary and conflicted sentiments.
Though only eight tracks long, Roby’s sense of literary precision makes this a grand tableau, well worthy of the sweeping comparisons he’s garnered to Flannery O’Connor, William Faulkner and other authors who share his southern sensibilities. “I got a flair for fuckin’ up a plan,” he declares at one point, although his knack for creativity and composition would seem to belie that assertion. Whether it’s the soft swoon and clarinet accompaniment of the title track, the easy lope of “The Monster,” the silky serenade of “The Craziest Kid Around” or the hushed pronouncements that pervade the set as a whole, Roby never seems at a loss for exposition, or for that matter, a means of delivery.
And in those eight songs, he spans a far greater stylistic shift than many of his contemporaries manage in several volumes. These memories in the making are well worth grasping on to.