Posted by Green on February 27, 2020 with No Comments
in country, folk
as Hailey Whitters 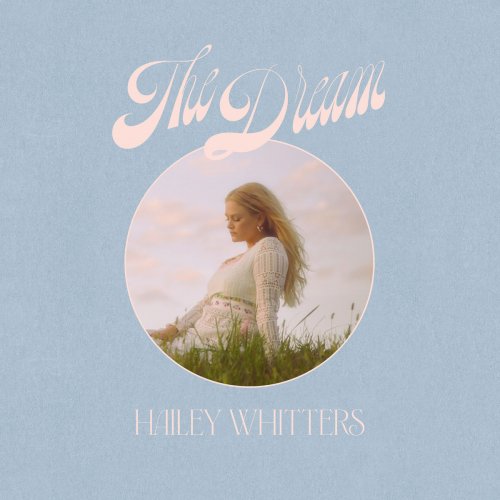 Posted by on October 14, 2015 with No Comments
in country-rock
as Hailey Whitters

Iowa native Hailey Whitters has always had an affinity for music. She grew up in a large family in a small town and found herself drawn to country music, primarily women like The Dixie Chicks, Trisha Yearwood, and Patty Griffin. A trip to Nashville at age 16 confirmed to Whitters that country music was the place to be, and she signed with Carnival Music in 2012. The singer songwriter paid her dues in dive bars worked with producer Derek Wells to bring her debut album, Black Sheep, to life. Hailey Whitters had a hand in writing 8 of the 10 tracks, three of which she wrote herself.