Posted by Green on September 30, 2019 with No Comments
in alternative rock
as Barry Adamson 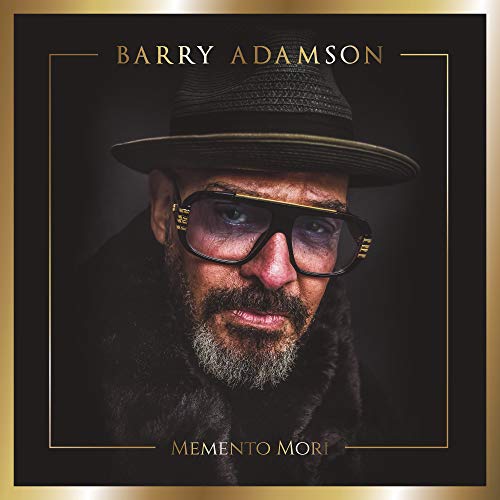 Posted by on February 28, 2016 with No Comments
in alternative, rock
as Barry Adamson

Having played bass in post-punk legends Magazine, composed music for filmmakers Derek Jarman, David Lynch and Oliver Stone, not to mention his on-off membership of Nick Cave And The Bad Seeds, Barry Adamson is something of the outsider’s outsider.

Though an in-demand collaborator, Adamson has also authored a host of varied solo albums – including the acclaimed Moss Side Story (1988) and the Mercury-nominated Soul Murder (1992) – and is now about to release his tenth, Know Where To Run, on February 19.