Posted by Green on October 31, 2018
in alternative rock
as Sun Kil Moon 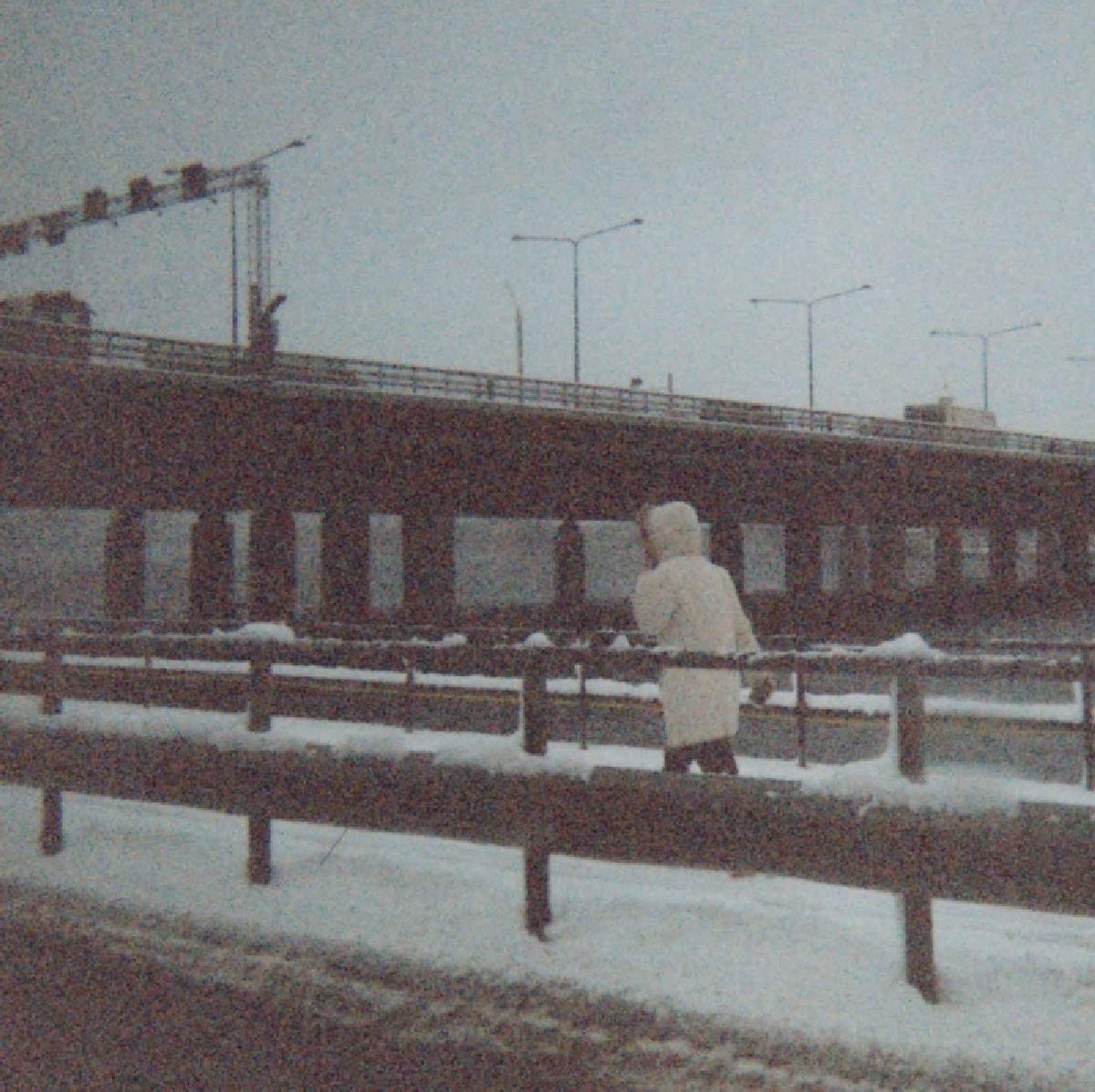 Sun Kil Moon have shared details of their new album, This Is My Dinner. It’s out November 1 via Caldo Verde. Among its 10 tracks are a chapter from a John Connolly novel set to music, a cover of the “Partridge Family” theme song “Come on Get Happy,” and a new rendition of AC/DC’s “Rock ‘N’ Roll Singer” (which Mark Kozelek previously covered on a 2000 EP of the same name and 2001’s What’s Next to the Moon).

The most recent Sun Kil Moon album, Common as Light and Love Are Red Valleys of Blood, arrived in 2017. Since then, Kozelek has released collaborative LPs with Jesu, Parquet Courts’ Sean Yeaton, and Ben Boye and Jim White. Earlier this year, he released a self-titled solo LP.