Posted by Green on July 25, 2019
in alternative rock
as Sugar Ray 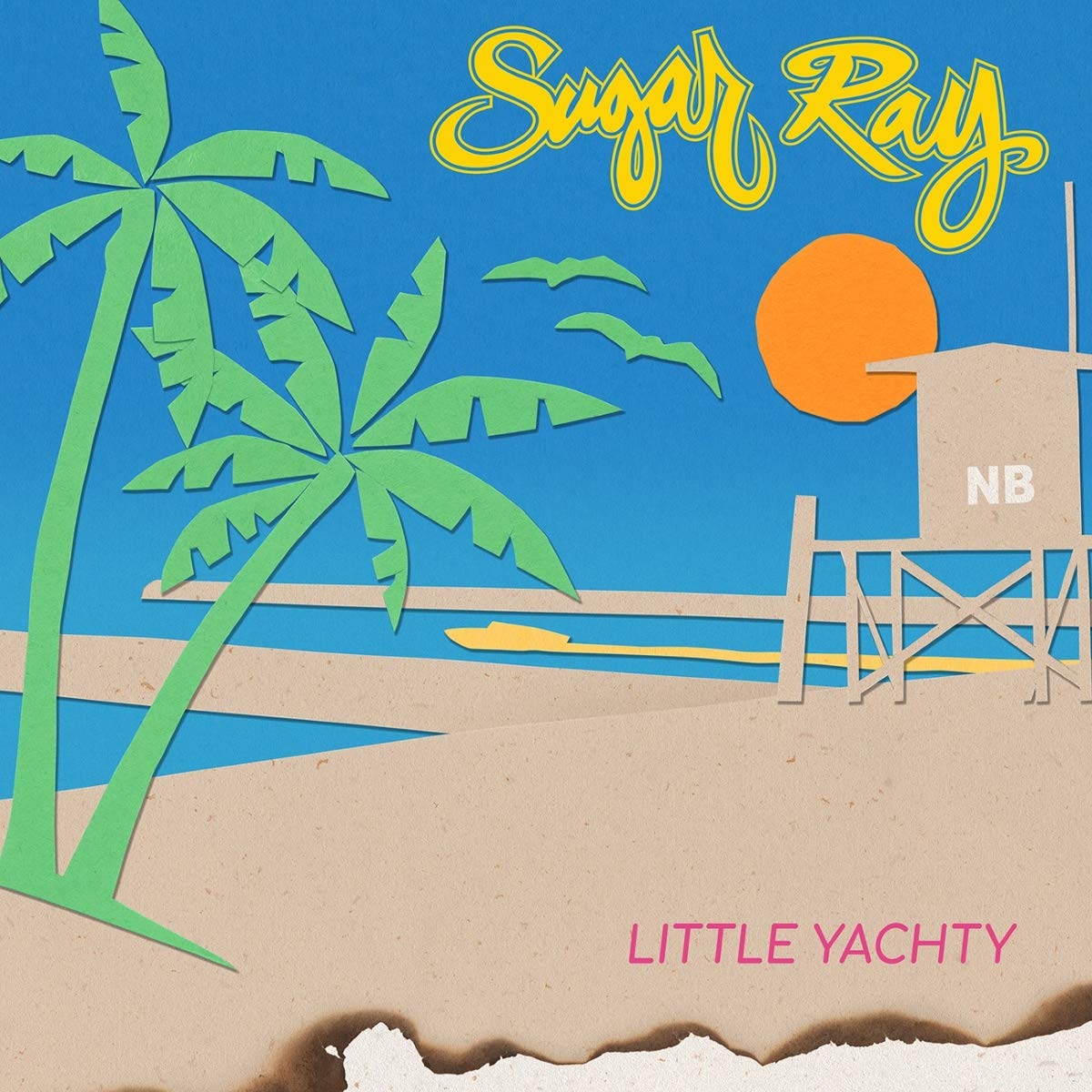 First new album in ten years from the American pop band. The sudden resurgence of the group has been accredited to singer, Mark McGrath’s appearance on Celebrity Big Brother, after which the band were offered a new record deal.