Posted by Green on September 24, 2020
in indie - folk
as Sufjan Stevens 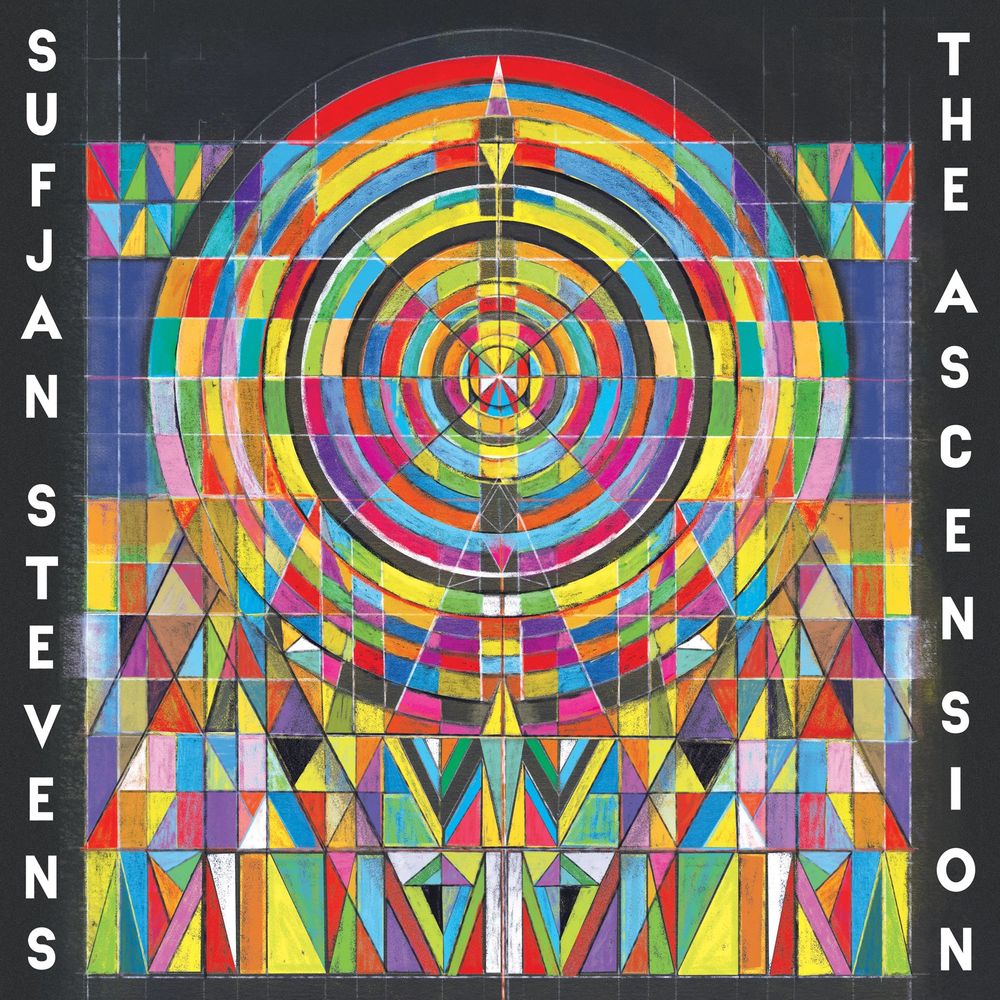 Sufjan Stevens’ The Ascension, his first solo record in five years, is an experimental meditation on hope and hopelessness. After Sufjan Stevens released 2015’s Carrie & Lowell, his mournful masterpiece about his mother’s death, he decided his next album would be a lot more fun. Well, at least as much fun as a record about global anxieties and the tragic nature of human existence can be.